I thought it would be fun to compile a list of some of our family’s favorite recipes that I posted throughout 2009. However, I didn’t realize what a challenge that would be! So instead of just one recipe a month, I decided to give two for each month.

I know I’m leaving out so many of our favorites though. And honestly, if my family doesn’t like something, it doesn’t get posted here, so you can find the complete list of our favorites just by scrolling through the archives.

But these are the best of the best…our very top favorites for 2009. Enjoy! 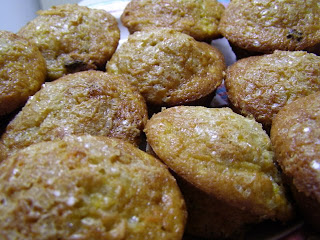 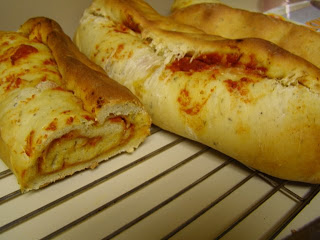 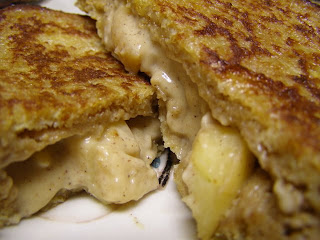 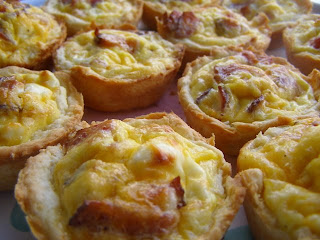